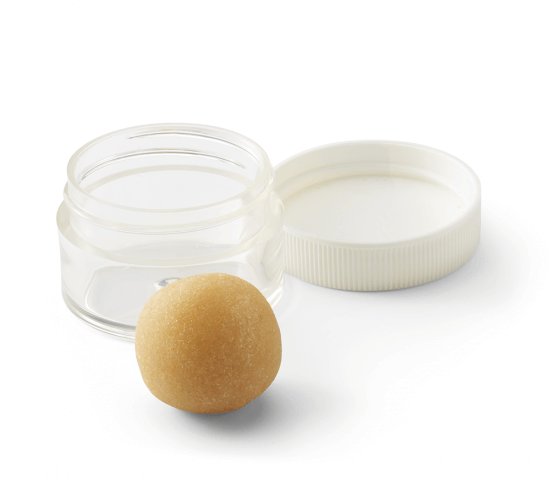 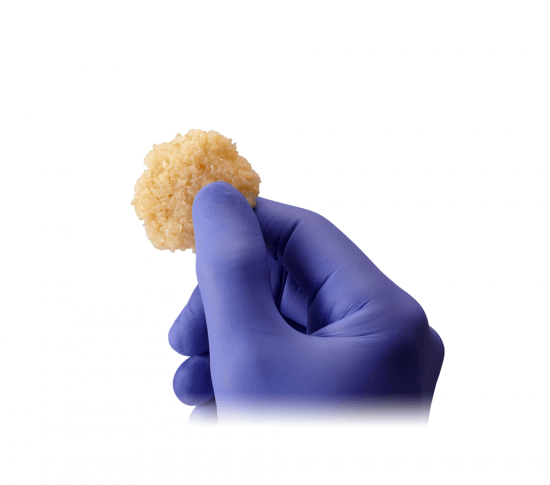 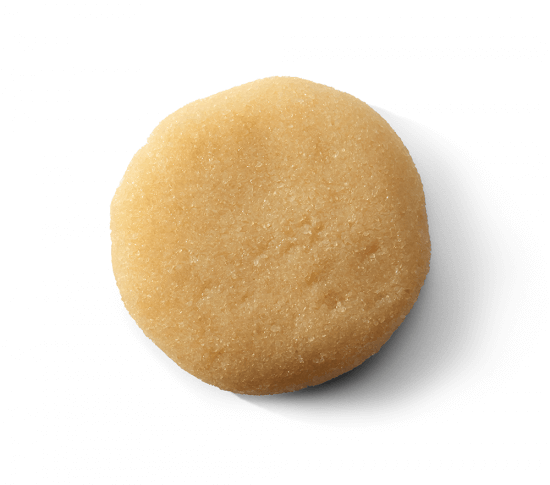 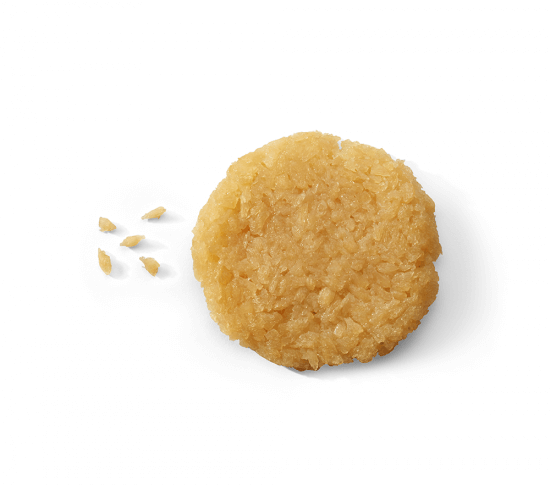 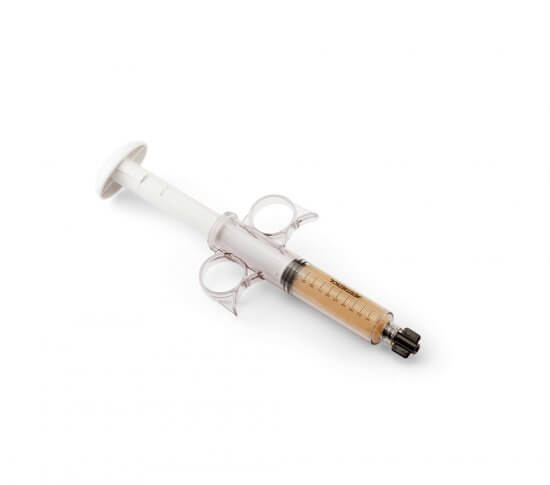 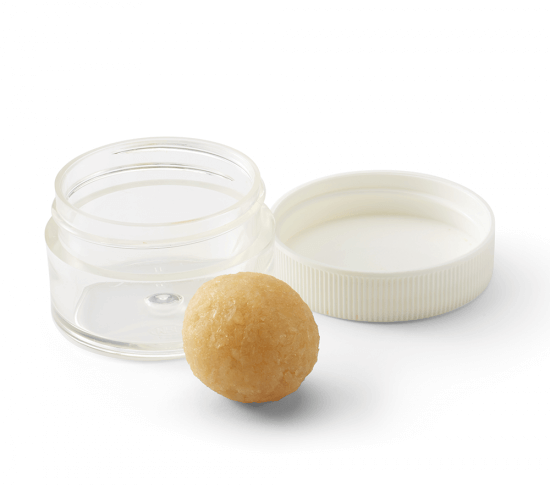 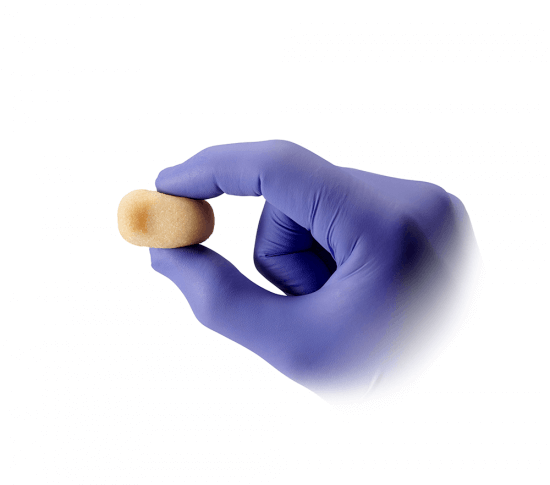 OsteoSelect was engineered for superior performance. The graft does not adhere to gloves yet maintains its placement in the surgical environment. Osteoinductivity of sterile final product is assessed in vivo. In this challenging model, every lot tested to date has consistently demonstrated an osteoinductive response. This performance validates Xtant Medical’s expertise in DBM processing.